For hazards of highest concern (e.g., carcinogenicity, mutagenicity, reproductive toxicity), the European harmonised classification and labelling (CLH) system is set up to ensure an adequate risk management. Harmonized classifications are listed in Annex VI of the of the Classification, Labelling and Packaging (CLP) legislation and should be applied by all manufacturers, importers, or downstream users to ensure a high level of protection of human health and the environment.

The CLH process starts with the registry of CLH intentions, which list the proposals received by ECHA for a new or revised harmonised classification and labelling of a substance. The proposals are submitted by Member State competent authorities, manufacturers, importers or downstream users, and then followed the process as presented in Figure 1.

Multi Walled Carbon Nanotubes (MWCNTs) are a crystalline form of carbon possessing several unique physico-chemical properties which make them suitable for many industrial sectors including transportation (e.g., conductive thermoplastics), energy (e.g., Li-ion batteries) or electronics (e.g., conductive coatings). Enthusiasm for their use has been tempered by concerns regarding their potential impact on human health and environment. Indeed, some individual CNTs have structural characteristics resembling fibers and their extreme aspect ratio (defined by the World Health Organisation (WHO) as a ratio of fibre length to diameter ≥ 3) coupled with low solubility in aqueous media suggest toxic properties similar to those observed with other fibrous particles such as asbestos (WHO, 1985). However, the substance has currently no existing entry in Annex VI of the CLP regulation.

In March 2021, Germany submitted a CLH proposal for MWCNTs as well as bundles with a tube length ≥ 5 µm and a diameter range ≥ 30 nm to < 3 µm focused on carcinogenicity (Carc. 1B, H350i) and specific target organ toxicity after repeated exposure (STOT RE 1; H 372). Low diameter MWCNT (< 30 nm) were not subject to the proposed classification, as it was assumed that, due to a more tangled morphology, the fibre pathogenicity paradigm does not apply.

In its evaluation, the German Federal Institute for Occupational Safety and Health (BAUA) identified a two-year inhalation study as the key study for the classification of MWCNTs for carcinogenicity. The study demonstrated the development of lung carcinoma after inhalation of MWCNT in male and female rats under non-overload exposure conditions (Kasai et al., 2016). Additionally, BAUA identified a key animal study conducted with MWCNT-7, a specific material entering into the criteria of the WHO rigid fibre-like morphology, yielding a LOAEC of 0.0002 mg/L (Kasai et al., 2015). From that study, it was concluded that this type of MWCNT meets the criteria for classification as STOT RE 1 (guidance value: ≤ 0.02 mg/L/6h/d). It was therefore proposed that MWCNT presenting a diameter range from ≥ 30 nm to < 3 µm, a length ≥ 5 µm and an aspect ratio ≥ 3:1 would be classified as STOT RE 1, with the lung specified as the target organ.

On 22 March 2022, ECHA’s Risk Assessment Committee (RAC) agreed to Germany’s proposal to classify MWCNTs as substances that may cause cancer via inhalation (Carc. 1B; H350i) and cause damage to the lungs via inhalation (STOT RE 1; H372). In its opinion, RAC also agreed to add specific concentration limits of C >1 % for STOT RE 1 and 0.1 > C < 1 % for STOT RE 2. As soon as the RAC opinion is publicly available, ECHA will send it to the European Commission (EC) for its decision. As next step, the Commission, assisted by the expert group CARACAL (the Competent Authorities for the REACH and CLP Regulations), will prepare a delegated act for the classification and labelling of MWCNT in accordance with the CLP Regulation and with consultation of stakeholders. 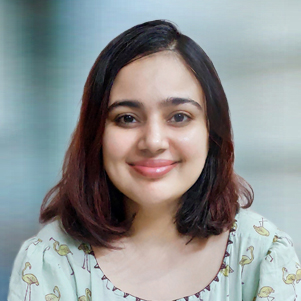 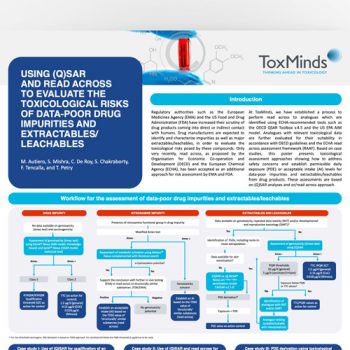