There is a growing need for alternatives to the use of vertebrate animals in the hazard assessment of chemicals. Many regulatory frameworks, including REACH (e.g., the European Union’s regulation on the Registration, Evaluation, Authorisation and Restriction of Chemicals), stipulate that vertebrate tests should be conducted only as a last resort. Nevertheless, there is still a lot to be done to achieve regulatory acceptance of alternative methods to vertebrate testing. In recent years, there has been significant progress on alternative methods covering human health endpoints but ecotoxicology lags behind.

An article by Lillicrap et al. (2016) presents an overview of the different approaches that are now available for ecotoxicologists and risk assessors to evaluate potentially hazardous chemicals while minimizing the use of vertebrates in ecotoxicity testing. The challenge for regulatory acceptance of any new strategies and methods to reduce, replace and refine animal tests is that these should also include consideration of an additional “3Rs”— namely, reproducibility, reliability and ecological relevance. According to Lillicrap and colleagues, alternative methods already in use for ecotoxicity testing include:

Considerable advances have been made towards alternative approaches for ecotoxicity assessments over the last few decades, but more research and funding are needed to come close to the advances made for human health endpoints. More focus has been recently given to investigate potential ecotoxicology hazard and environmental endocrine disruption effects of chemicals and it will be interesting to follow further updates in this field.

SCCS Guidance on the Safety Assessment of Nanomaterials in Cosmetics 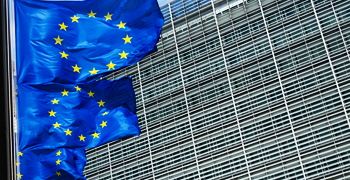 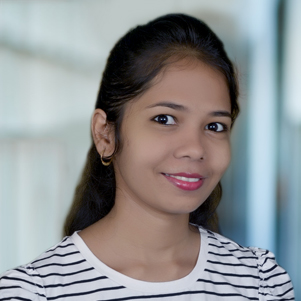